Another excellent full-frame camera with a more than adequate resolution of 30.4-megapixels. The Canon 5D Mark IV also boasts 4K video capture and a fast burst rate of 7fps among its specification – this is a top performer and a very good all-round model. However, with a similar price tag as the Nikon D850, it is not generally considered to represent the best value for money.

Understandably, the Nikon D750 was a hugely popular camera and its replacement, the D780, is equally well-rounded.

It boasts a 24-megapixel full-frame sensor and 51-point AF system, 3.2inch, 2.36M-dot touchscreen monitor… and a whole host of other goodies aside.

In many ways, it shares the capabilities of the Nikon Z6. Its lower pixel count might deter some landscape enthusiasts, but its handling and duel card slots will prove appealing. Have no doubt, this is a very capable performer.

If you are on a budget, but want a full-frame camera, look no further than the Canon EOS 6D Mark II. 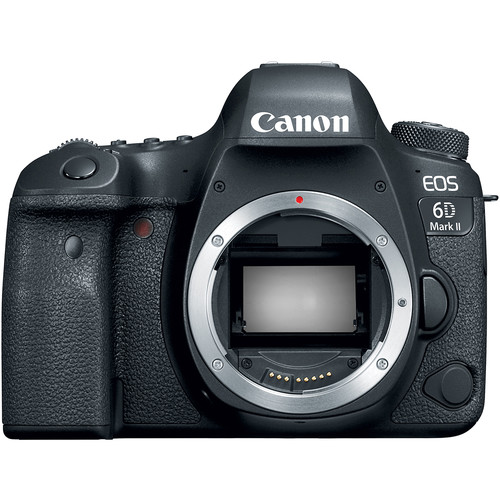 With a 26.2-megapixel chip, improved AF system (compared to the original 6D) and articulated touch-sensitive screen, this is a good option for landscape togs. The lack of 4K video is unlikely to be a major deterrent to most photographers, but it only has one card slot and its viewfinder doesn’t offer a 100% coverage.

Costing in the region of £1000, it is a great option for Canon users looking to buy their first full-frame digital SLR, but who can’t justify the big bucks on the higher-end models. 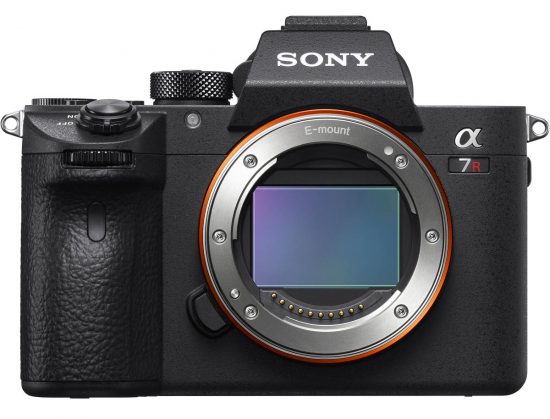 Unless you already have a foot firmly in either the Nikon or Canon camp, the Sony A7R IV is a great option. It is relatively compact, but its robust body houses a huge 60.1-megapixel chip – this is a camera that can compete with medium-format models and is squarely aimed at high-end users.

This is an innovative camera, with exceptional ability to record detail and dynamic range, fast continuous shooting and boasting a fast and advanced AF system. Meanwhile, its EVF is among the best in the business.

If the high price tag and large file size don’t deter you, then this is without doubt one of the best options for landscape photographers – pro or enthusiast.